Born and raised in the south of France, Georges is an atypical artist. Of Japanese and American descent, he excelled in mathematics at school, and while studying music at Oxford University, he often attended lectures in existential philosophy and quantum mechanics. He questions traditional ways, always attempting to think outside the box. His unrelenting thirst for knowledge coupled with his rebellious approach has given form to his musical creativity.

Georges’ work purposely lacks sentimentality and embellishment. He aims instead to simplify sonic ideas into their essential states; as a result, his music is often described as minimalist. He has won competitions, had his film scores broadcast on Sky TV, and has performed as a classical soloist with orchestras. 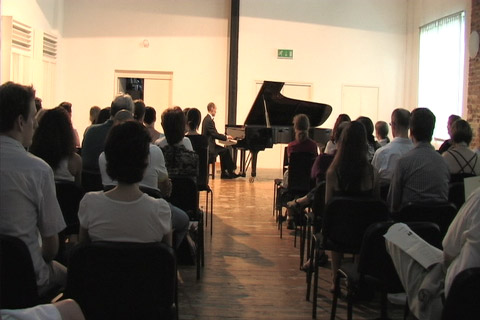